When you’re travelling, you really want to make the most of your destination so you go home feeling like you haven’t missed anything. Here you are 5 things to do in Barcelona to enjoy as much as possible the city 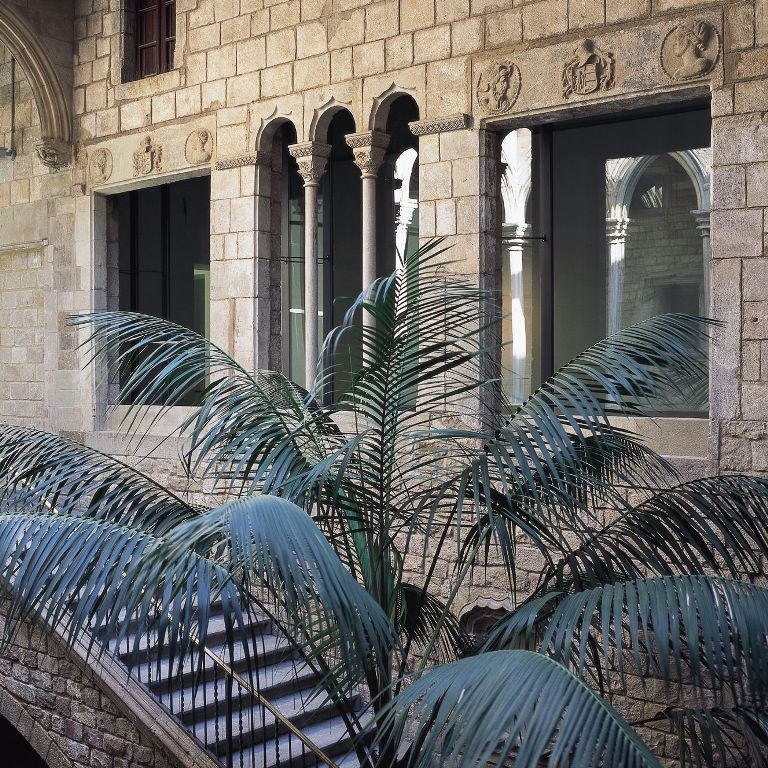 Walk through the neighbourhoods

Barcelona is so much more than the Born, the Barri Gòtic and the Eixample. Poble-sec and Sant Antoni are definitely the places to be, especially for their top cuisine and quality entertainment. Gràcia is full of life at all hours of the day, and among its little streets you’ll be able to scratch that consumer itch in its many quality shops. Sarrià, while more on the posh side, still has the charm of the small town it once was; and Montjuïc is full of parks and gardens to take a nature break away from the crowds and stroll or have a picnic.

Without a doubt, one of Barcelona’s top attractions for tourists is admiring the city’s modernista architecture. Just walking around you’ll come across various examples of Gaudí’s work throughout the city, be they civil or religious buildings. But Gaudí wasn’t the only modernista architect who left his mark on Barcelona. Also worth a visit are Casa Lleó Morera, designed by Domènech i Muntaner; Casa Amatller and the Palau de la Música, works by Puig I Cadafalch. Another example is the Hospital de la Santa Creu i Sant Pau, a World Heritage Site and whose gardens are an oasis in the bustle of the city.

The masterpieces of the modernism are the Sagrada Família; Park Güell, a space that emulates an English gardens; and La Pedrera. But don’t miss the opportunity to visit other Gaudí buildings such as Palau Güell, Casa Batlló, Torre Bellesguard, Casa Vicens and the crypt of the Colònia Güell, in Santa Coloma de Cervelló.

The Raval is one of the 5 things to do in Barcelona. Where you need to go to get some of the city’s essential culture nourishment, including the CCCB (Barcelona’s contemporary culture centre, which hosts exhibitions, conferences and more), the MACBA (the city’s contemporary art museum), the Biblioteca de Catalunya (library) and the refurbished Filmoteca arthouse cinema. The lower Raval, which was once called the ‘Barrio Chino’, a name coined by an American journalist due to its underworld feel in the 1920s. Haunted by drifters and prostitutes and, more recently, hipsters and their ilk. It’s a place where local businesses thrive; it’s also about urban culture, music and good food, the likes of which you’ll find all around the quarter. 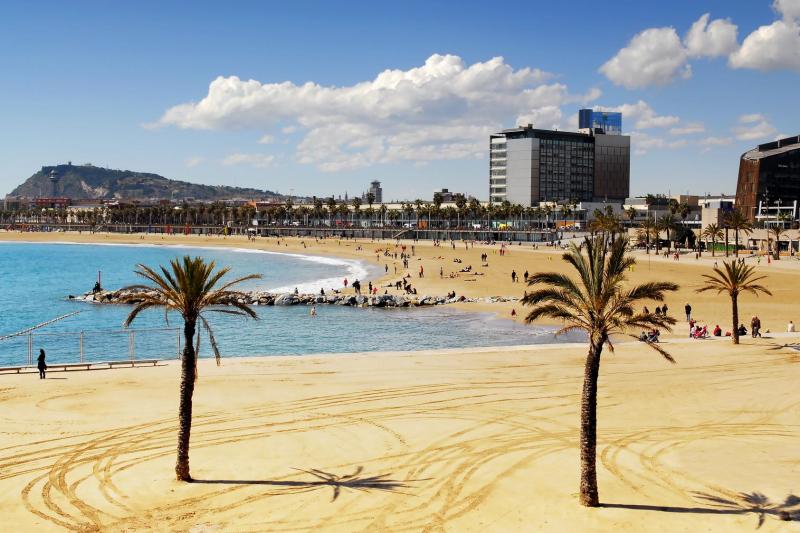 Walk down C/Reina Cristina and then cross over to number 3 on C/Mercè to see where his family lived, though the building was later destroyed.Follow the footsteps of the artistic genius as you visit the landmarks that shaped his youth. If you need to make a stop along the way, head to Els 4 Gats, where artists, including Picasso and Salvador Dali, gathered at the time to chat, eat dinner and have meetings about art. Finally, visit the Museu Picasso itself, a gallery that houses works from Picasso’s formative years. Picasso’s Barcelona, where he spent his early years, was beautiful and vibrant.

From the beach of Sant Sebastià, passing through Barceloneta, to the beaches of Nova Icària or Mar Bella – and each has its own selection of chiringuitos where you can get a refreshing respite from the sun. And just a few minutes by train or a short drive in the car, you can take in other coastal towns with gorgeous beaches, part of the gift of the Mediterranean that just keeps giving.