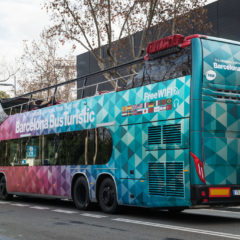 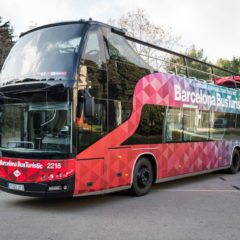 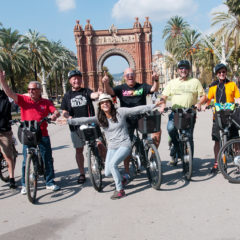 Barcelona Highlights eBike tour: join us to experience Barcelona through Gaudí’s eyes. On this tour you will hear anecdotes from Gaudís life. We will inform you so that you can perceive a deeper understanding of his fantastic architecture and gain an idea of how his four big passions influenced his style. 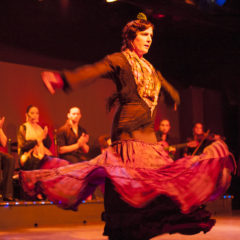 Palacio del Flamenco is currently offering three different shows with more than 15 artists performing on stage. “Cantaores” (singers), “bailaores” (dancers), guitar players and other musician create a mixture of flamenco styles from the traditional ones to new fusions. 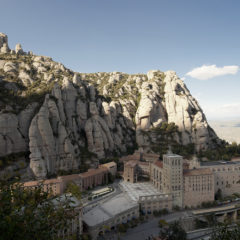 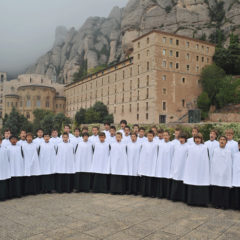 Discover the history of Montserrat and take in the amazing mountain scenery on this half-day tour from Barcelona.
From: 50,00€ Read more 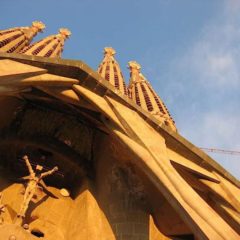 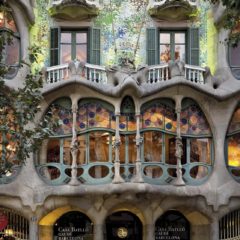 Visit the Sagrada Família, the single most important site in Barcelona. Enjoy a guided tour by a Gaudi-architecture expert.
From: 50,00€ Select options 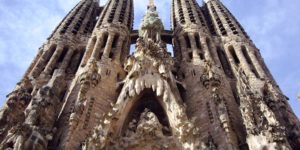 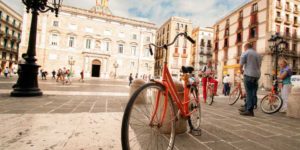 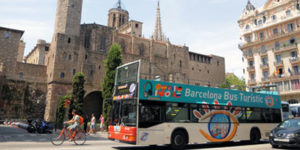 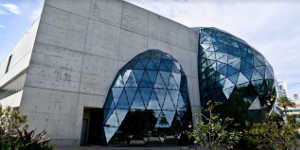 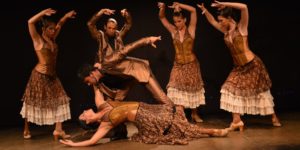 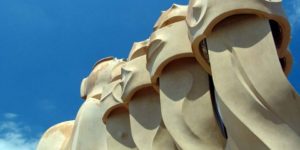 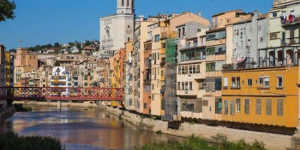 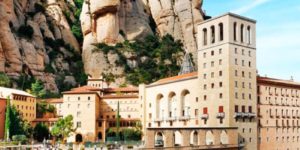 A coastal city famous for its Mediterranean warmth and beauty!

This diverse city offers a fantastic opportunity to get swept away by history, leisure and culture in every corner: beaches, unique neighborhoods, mountains, art and more; catapulting into one of the top spots of the most desirable destinations in Europe and with good reason.

And located along the Mediterranean coast, magical Barcelona opens its doors to the world from land and sea. Since Barcelona holds the leading port in transit of cruise ships across the Mediterranean as well as air transit, the recently renovated and modern Barcelona El Prat airport welcomes more than 37 million visitors a year and is easily accessible - just 20 minutes by train from the center of the city.

Stumbling into the city, Barcelona intricately unfolds before our eyes with open arms: warmth in every form, beauty and endless fun. Rich in history, it has been declared a world heritage site by UNESCO. Without fail you will lose yourself in its history, dating all the way back to the Roman era. It is a must to get lost in the streets of the oldest region, the Gothic neighbourhood, where the Romans built their walls of defense. Today, centuries later, we can walk their steps and discover the narrow alleys, hidden plazas and take in the abundance of Gothic structures such as the Cathedral, the Church of Mercé, the patron Saint of Barcelona, the town hall and the Palau de la Generalitat de la plaza de Sant Jaume, the site of celebration for Barcelona Football Club wins.

Fastforwarding to more modern times and its connecting neighborhoods of La Ribera, medieval palaces and museums, including the Eixample, which manifests the most fearless principles of modernism art.

The history of Barcelona is as ample as its beauty

Some of the world’s greatest architects have let their imaginations run wild through the streets of Barcelona. Such examples are Domenech i Montaner whose Palau de la Música Catalana and the Hospital de Sant Pau have been declared as world heritage sites, along with the works of one of the most famous and beloved Catalan architects, Gaudí, whose park Güell and Casa Milá (or la Pedrera) are also on the list of world heritage site and are absolutely essential to visiting the city. Gaudi’s most well known and sought after work, the Sagrada Familia.

In addition to the aesthetic pleasures Barcelona offers an endless opportunity of activities, surrounded by the breeze and the view of the Mediterranean. Some of the best views are from Park Guell, the view from the castle on the mountain-top of Montjuic, and below it along the artery of the city, the main boulevard, Las Ramblas, stretching all the way to the sea and full of Renaissance and Baroque architecture.

Famous landmarks stand out such as the Boqueria Market, or the marketplace for birds and flowers. Upon reaching the sea a wide range of museums and more leisure activities and the modern installations of what was constructed for the Olympic games of ‘92 awaits.

After a busy day of wander and discovery we suggest that you relax and take it all in on the shores of one of the nine beaches, with particular focus on one,, Barceloneta, equipped with every comfort and necessity making it one of the most sought after waterfronts.

Barcelona is one of the most vibrant and diverse cities in Europe. Live it. Get lost in it. Explore it and soak up its essence.