Whether you are coming for a weekend or a week, our top 10 Barcelona highlights describes the best if everything that Barcelona has to offer. 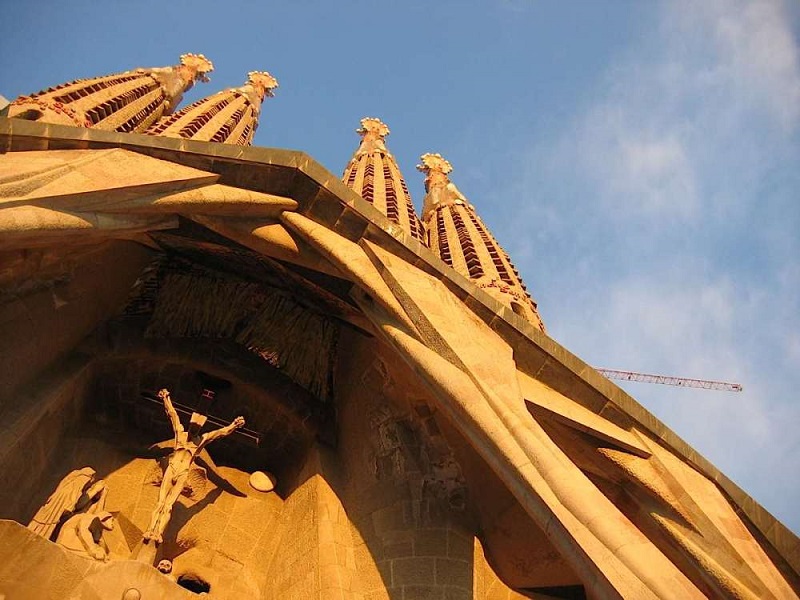 On the shores of the Mediterranean, the Catalan capital boasts one of Europe’s largest, best-preserved medieval quarters and the finest collection of Modernista architecture anywhere. It also has exciting contemporary design, world-renowned cuisine and buzzing nightlife. Blessed with desirable geographical genes, this sparkling Mediterranean jewel has it all, from beautiful Modernista buildings, atmospheric medieval streets and enchanting squares to beaches, treasure-filled museums and a thriving port area. We offer you the top 10 Barcelona highlights which you can not miss in the city:

Gaudí´s otherworldly piéce de résistance is the enduring symbol of the city and its Modernista legacy. Eight of the 18 planned spires jut into the sky.

Barcelona´s centerpiece, this thriving pedestrian thoroughfare cuts a wide swathe through the old town, from Plaza de Catalunya to the glittering Mediterranean Sea.

Dominating the heart of the old town is this magnificent Gothic cathedral, with a soaring, elaborate facade and a graceful, sun-dappled cloister containing palm trees and white geese. 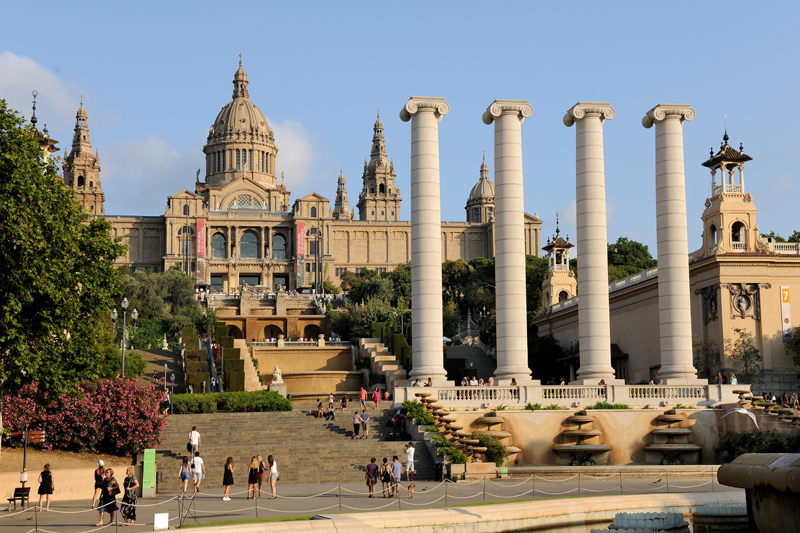 The stately Palau National is home to the Museu Nacional d’Art de Catalunya (MNAC), which holds one of the world’s most extensive collections of Romanesque art, rescued from churches around Catalonia during the 1920s.

With its whimsical dragon, fairytale pavilions and sinuous bench offering dramatic city views, this magical hillside park is indubitably the work of Gaudí.

Unmistakably Gaudí, this Modernista marvel seems to grow from the very pavement itself. Its curving facade is fluid and alive, and mosaic chimneys keep watch over the rooftop like shrewd-eyed knights. 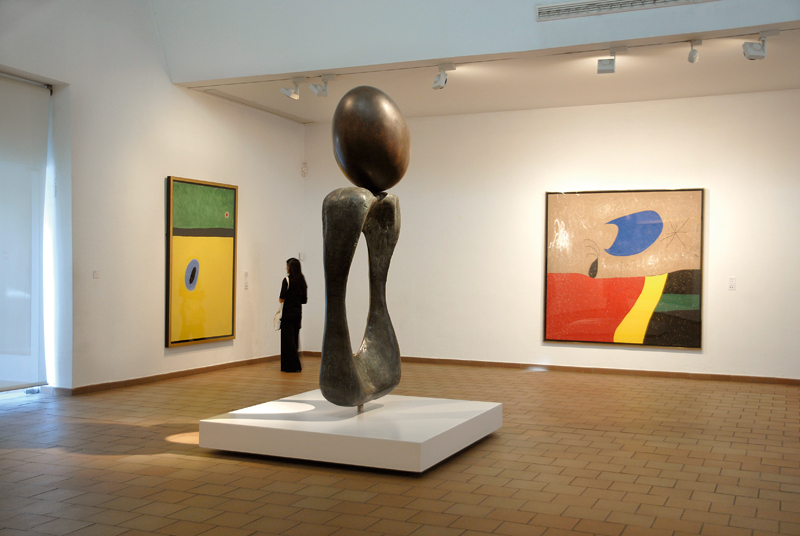 An incompatible blend of art and architecture, this museum showcases the work of Joan Miró, one of Catalonia´s greatest 20th-century artists. Paintings, sculptures, drawings and textiles represent 60 prolific years.

No mere concert hall, the aptly named Palace of Catalan Music is one of the finest, and most exemplary, Modernista buildings in Barcelona.

The city’s gleaming contemporary art museum and its cutting-edge cultural centre have sparked an urban revival in the El Raval area.